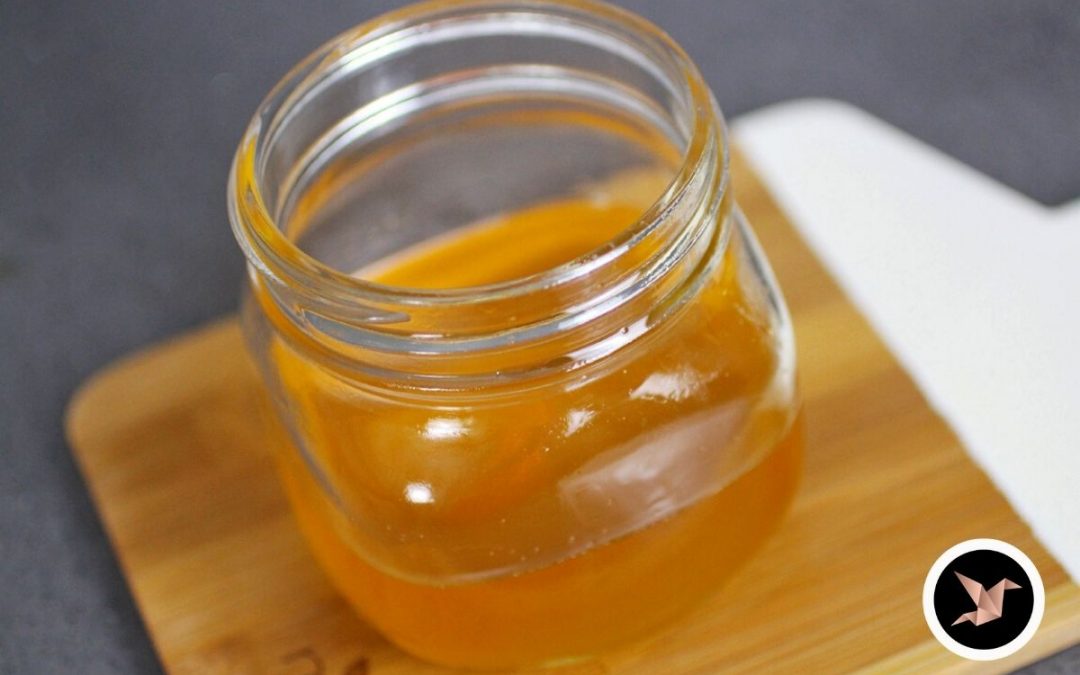 Suddenly, fat was like a prisoner who had been given a life sentence but released on new evidence that proved its innocence. Saturated fat like coconut oil, and monounsaturated fat like the oil found in avocados, nuts and other vegetable sources, became the “fad fats” overnight.

In fact, some diets, like the increasingly popular Keto Diet, promotes the concept of “eat fat and burn fat.”

Some of you may have tried to load up on fat based on this concept but found that it didn’t work for you. What gives?

Well, if you apply the lens of bio-individuality, it turns out that this motto only just applies to Types O and B, but not Types A and AB, because the former enjoys a high level of intestinal alkaline phosphatase (IAP), an enzyme in the digestive tract that helps to break down fat and protein, whereas the latter has a very low level of that. You can read more about this here.

The type of fat matters. For Types O and B, who benefit from a higher proportion of fat in their diet than the other two blood groups, 100% grassfed red meat is a good choice, as it contains a higher level of an unsaturated fatty acid known as conjugated linoleic acid (CLA), which helps to burn fat, whereas feedlot-raised beef is much less efficient in this regard. Grassfed beef is particularly beneficial for Type O, acting like medicine, whereas it is neutral for Type B. Type B can enjoy grassfed lamb, which acts like medicine for them.

Ghee is a good fat to include in your diet, as it has gut-healing qualities. In addition, it has an elevated level of CLA, which is thought to have anti-cancer properties. Ghee increases the intestinal microbiome for all blood types, is beneficial for the Non-secretors under Type B and AB, neutral for the rest, and beneficial for all GenoTypes. It is actually quite simple to make ghee at home. I teach it in my online cooking course. Click here to access the course.

Another oil that is good for all is olive oil. When in doubt, always go for olive oil. There has been concerns of olive oil having a low smoke point and hence unsafe for certain cooking methods. However, a recent study has found that extra virgin olive oil (EVOO) displayed a high level of oxidative stability, producing lower levels of trans fats and other byproducts when compared with other oils that had higher smoke points.

If you do want to use oil that has a higher smoke point, I would recommend rice bran oil, which has a really high smoke point (232 °C/450°F). I like using it for stir-frying or the occasional deep-frying and even for baking, as it has a neutral taste and works great in all types of dishes. Rice bran oil is beneficial for Type A Non-secretors, Type B Secretors and all Type O, neutral for the rest. If you follow the GenoType system, it is beneficial for all except Warrior (avoid). It may be difficult to find rice bran oil in your local supermarket. I usually order it online. Here is my favorite brand.

One oil that I would suggest you drop is canola oil. While it is neutral for Types A, AB and O Secretors, and an avoid for Types B and O Non-secretors, the process by which it is produced presents many risks to our health. Most canola oil these days is partially hydrogenated which creates trans fat in the final oil product. The process of hexane solvent extraction in the making of this oil creates further trans fat, not to mention that the chemical hexane is a neurotoxin.

What about butter? For years, it has been demonized and margarine has been the fat of choice for those who want to avoid heart disease. However, butter’s reputation has been redeemed somewhat by the above-mentioned Annals of Internal Medicine article. In fact, butter made a comeback after Mark Bittman published his column in The New York Times, “Butter is Back.” While butter is not necessarily the demon that it had once been portrayed, and margarine isn’t as angelic as it once was deemed, butter is still something that you would want to eat sparingly—unless you are a Hunter, Teacher or Nomad (per GenoType system), for whom butter is beneficial. It is an avoid for Types A and AB, as well as Explorer and Warrior, and neutral for Types B and O, as well as Gatherer. When eating butter, choose grassfed butter over conventional butter. Better still, use grassfed ghee or clarified grassfed butter whenever possible.

As for coconut oil, it has become extremely popular in recent years due to the popularization of the Keto Diet and its promotion by certain natural health practitioners. But it might be helpful for you to learn why it isn’t such a great source of fat for the majority of people—except for Type O Non-secretors, for whom coconut oil is only neutral, as well as Teachers and Nomads, for whom it is beneficial. (Note: Type O Non-secretors make up about 20% of the Type O population, who in turn make up about 44% of the U.S. population.) You can read more about the biochemical reasons why coconut oil is not recommended for most people here.

Below are some articles about margarine and plant-based butter that might interest you:

A Brief History of Margarine

The origin of margarine